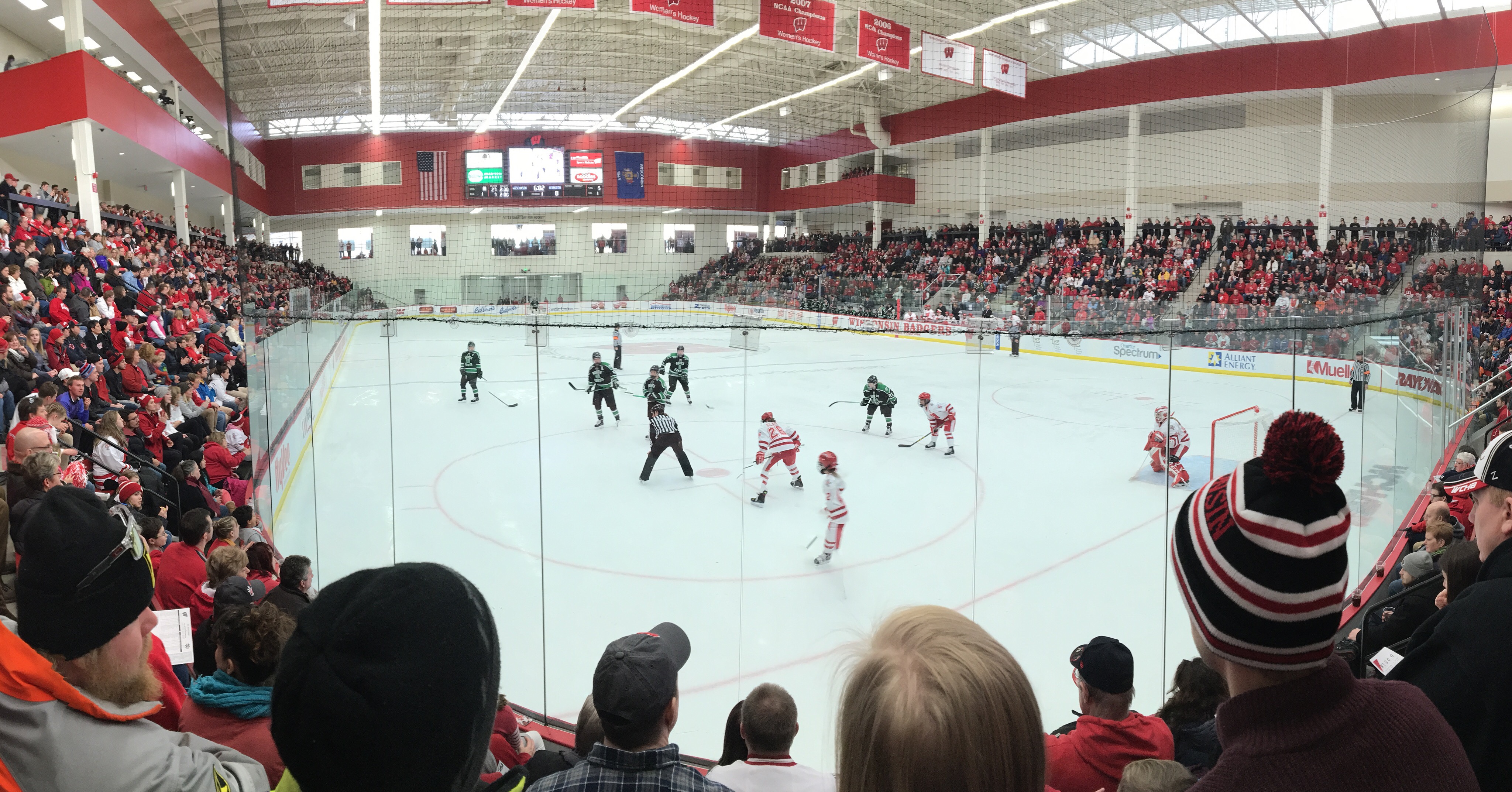 NCAA: Being A Badgers Fan For A Day by Jashvina Shah

On January 23, we walked past an empty Kohl Center that was blending into the grey Wisconsin sky. Wrapped in hats, scarves, and gloves, we jumped up the stairs and walked towards LaBahn Arena. Not too far away, we could see the Badgers' lobby packed 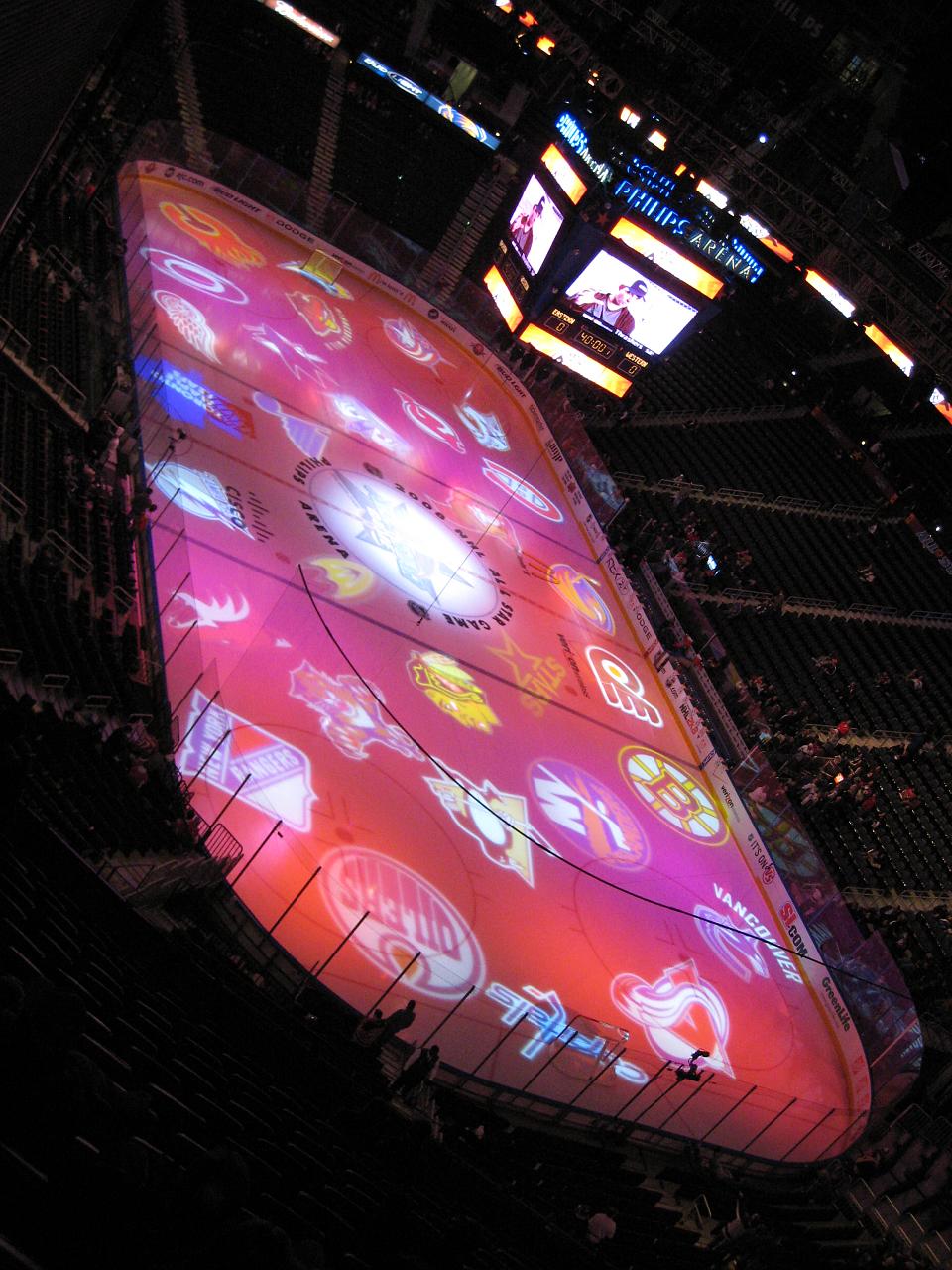 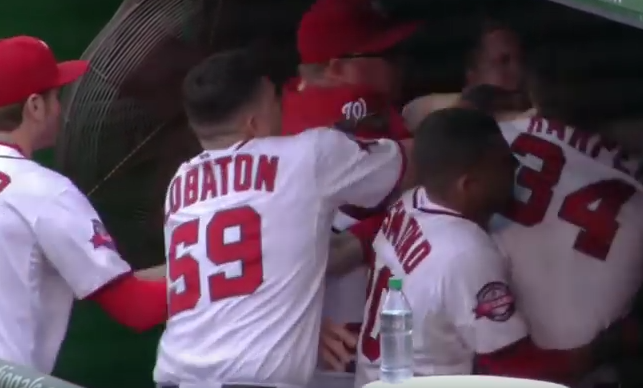