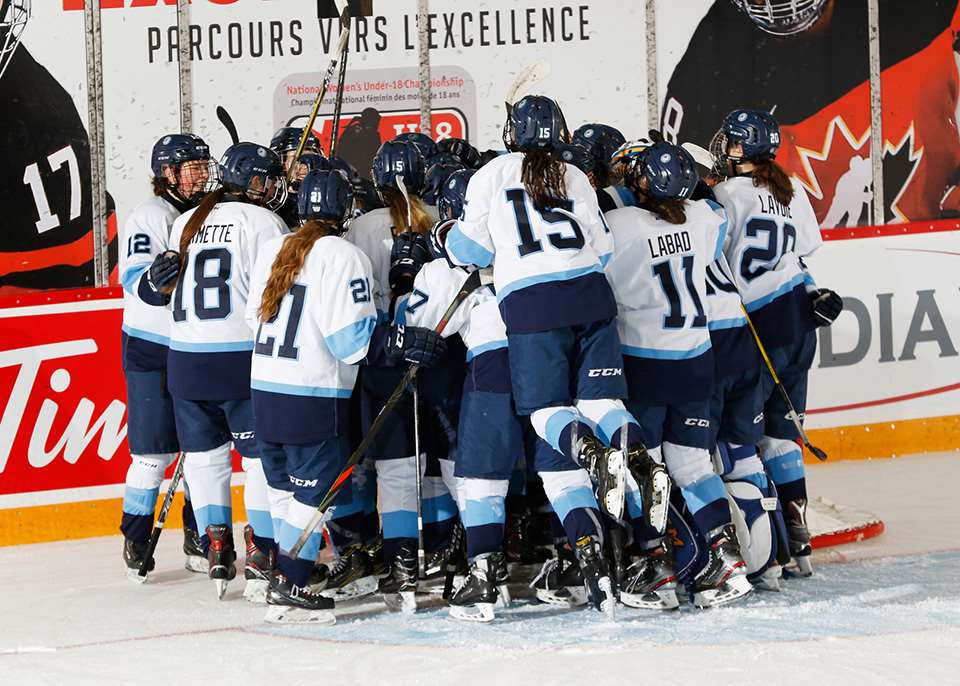 Tight-Knit Team Quebec Takes on U18 Nationals by Kirsten Whelan

It's the look on the boys' faces ― first when they dismissed the girls' team, then when they got beaten by it ― that stands out most for Laurence Frenette. She was 12 years old, and part of the first ever all-girls squad to compete in the 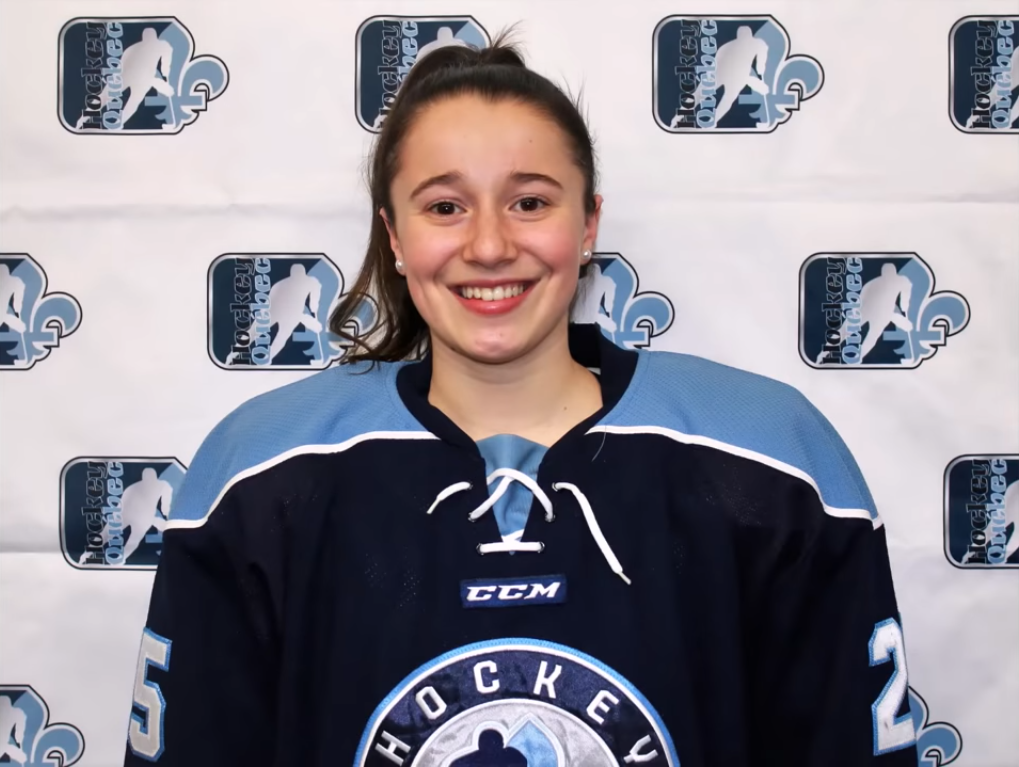