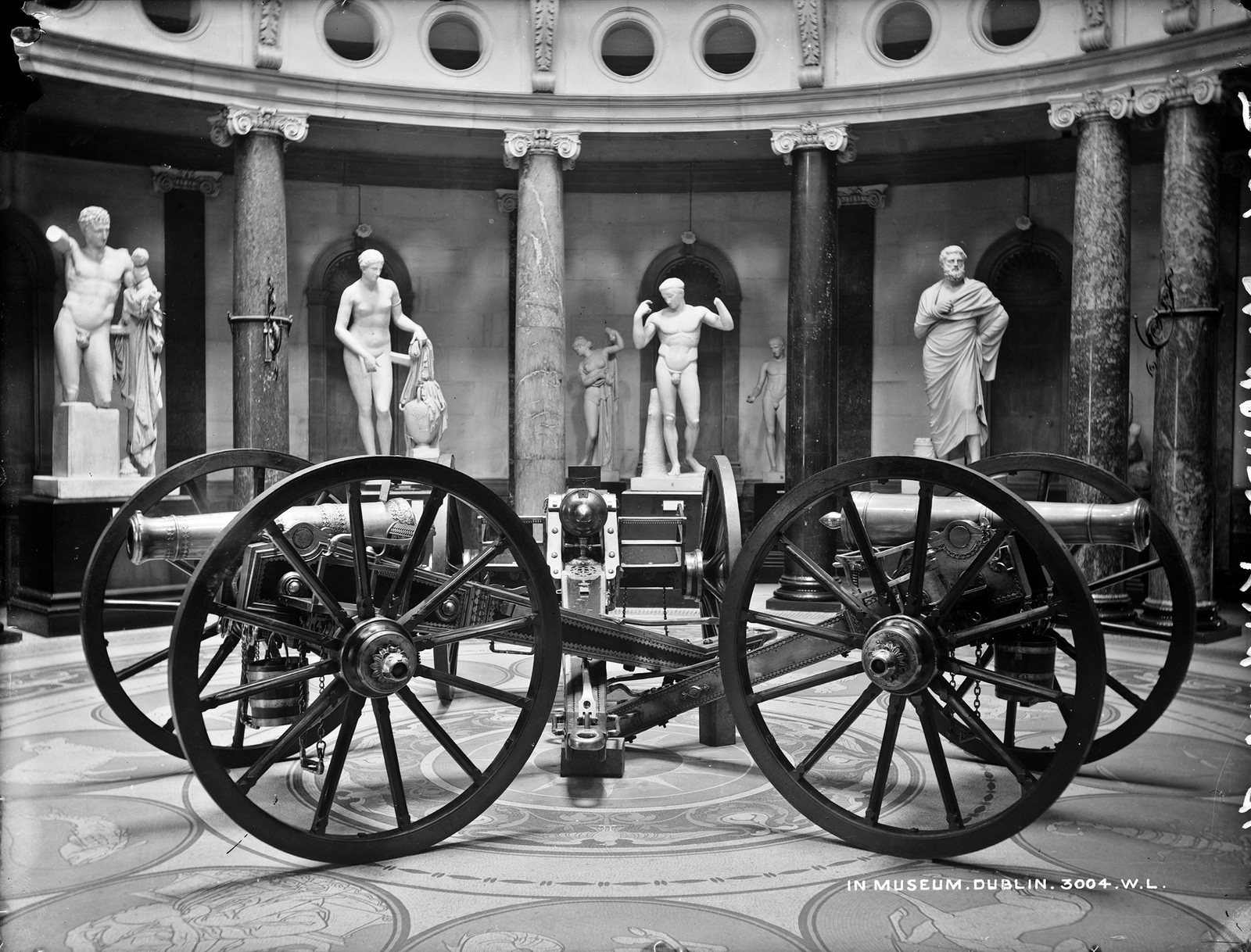 Very few sports fans want to participate in a rigged game. However, pro sports leagues are rarely confronted with challenges to their concept of "fairness" -- to the fact that the game they built was designed to benefit only a select few.