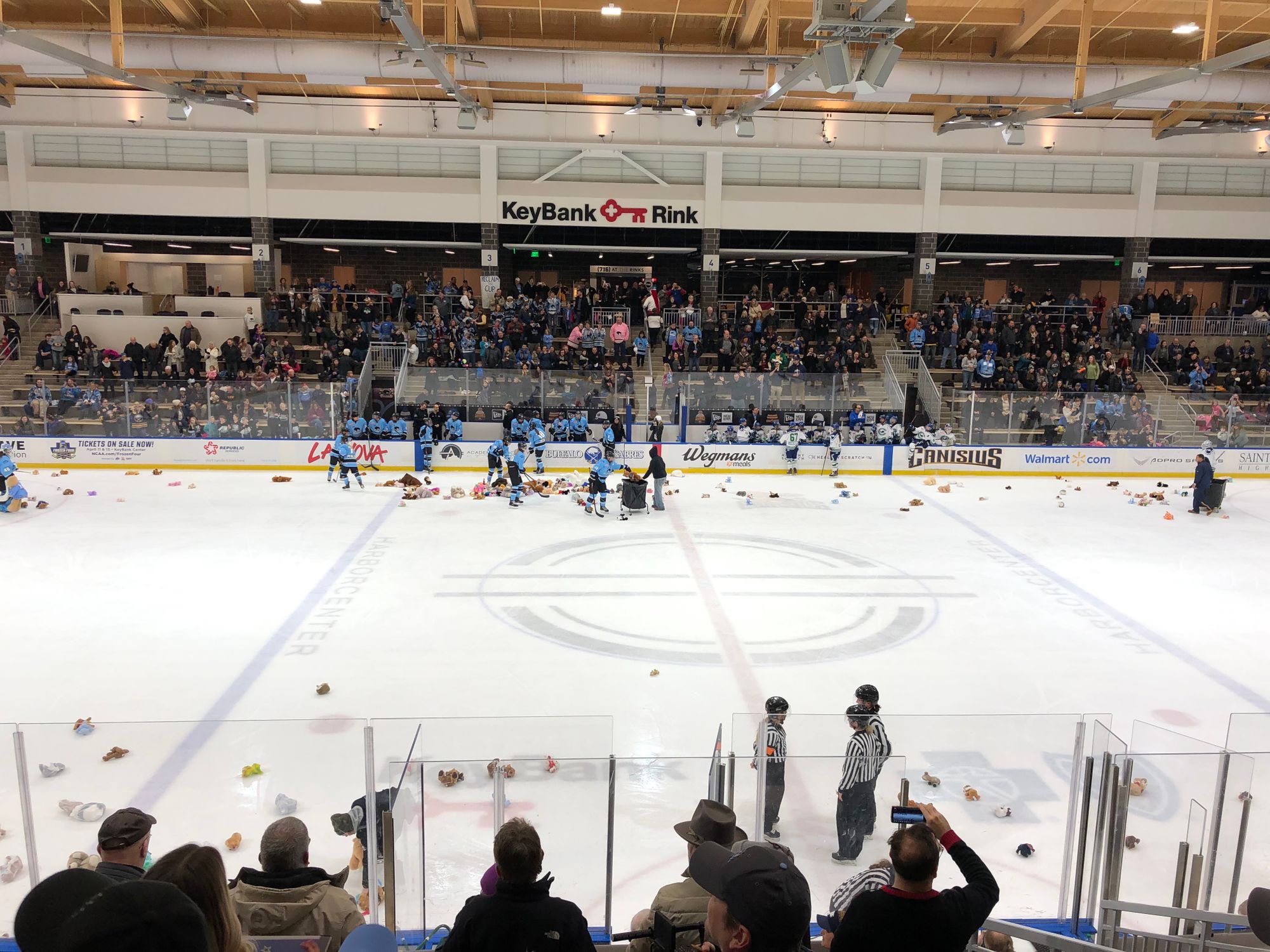 The Buffalo Beauts shook things up in the world of the National Women's Hockey League, announcing that the team had relieved both head coach Ric Seiling and assistant coach Craig Muni of their duties less than 24 hours before the Beauts were set to host the Connecticut Whale.