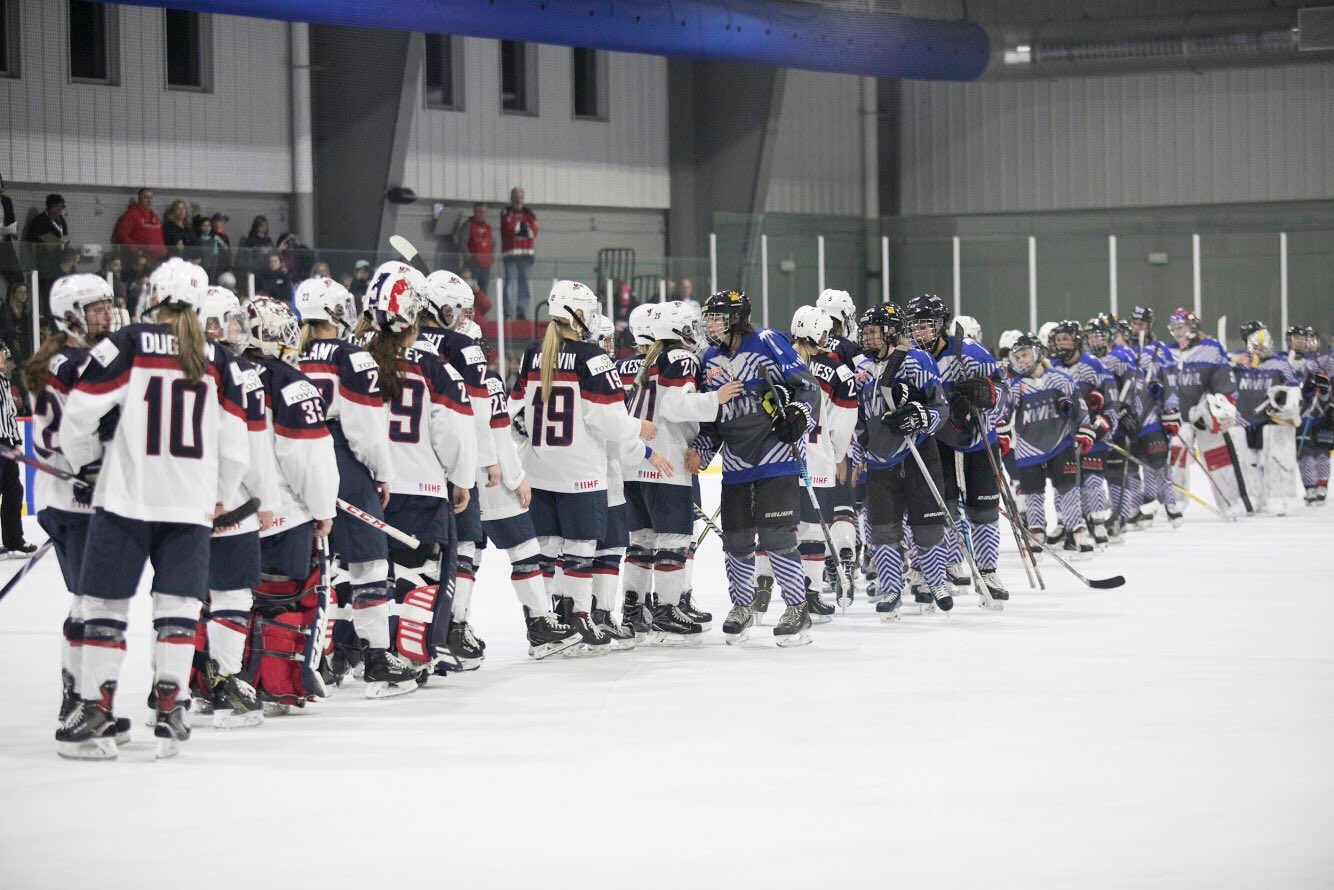 As expected, the U.S. Women's National Team swept the two-game exhibition series against Team NWHL. Though the Olympic team won both games, the talented NWHL squad put up a good fight and managed to score twice. 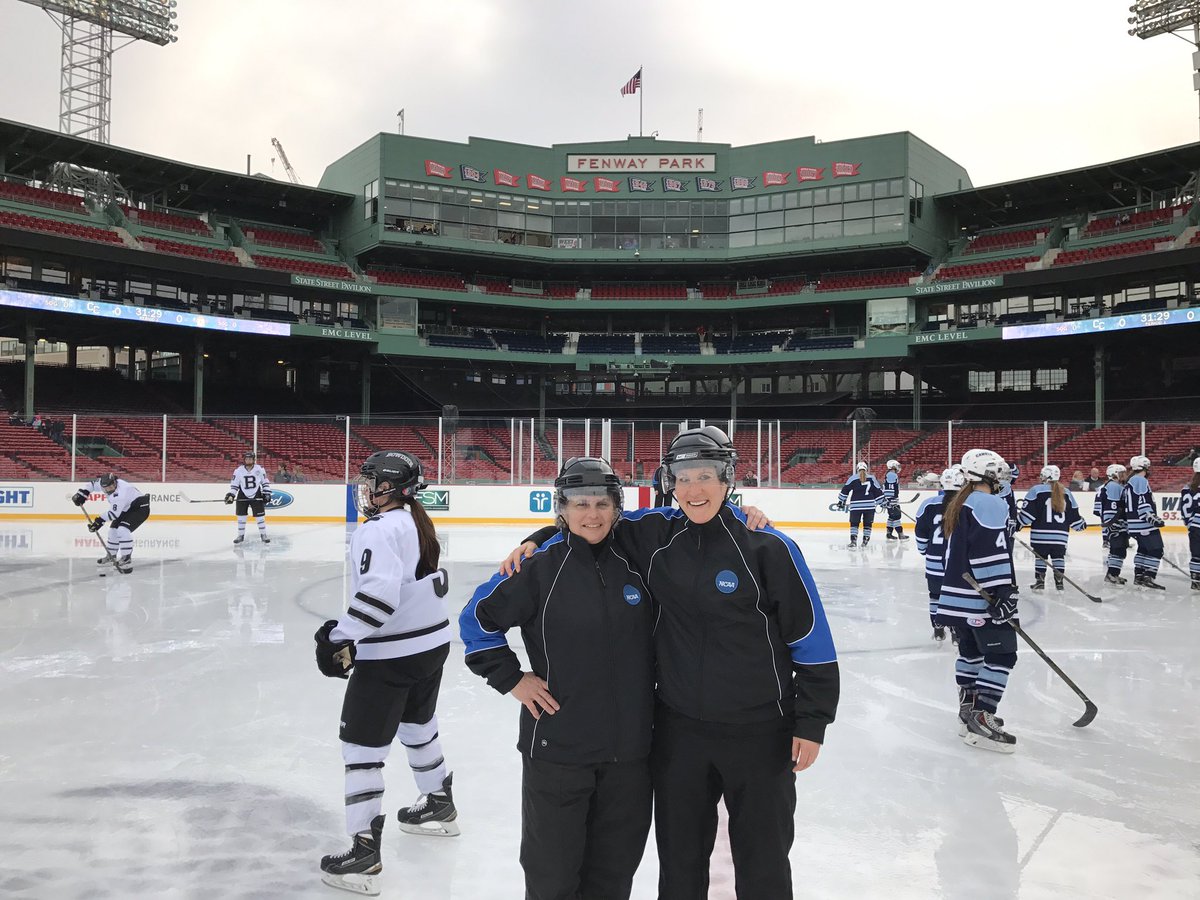 The Path Forward for Elite Female Officials by Nicole Haase

This is Part 2 of an informal series we are doing this summer about officials in women's ice hockey. Part 1, on how the pro leagues are expanding opportunities for officials, is here [https://victorypress.org/2017/05/15/female-refs-grow-the-game/]. Krissy Morrison wants to officiate 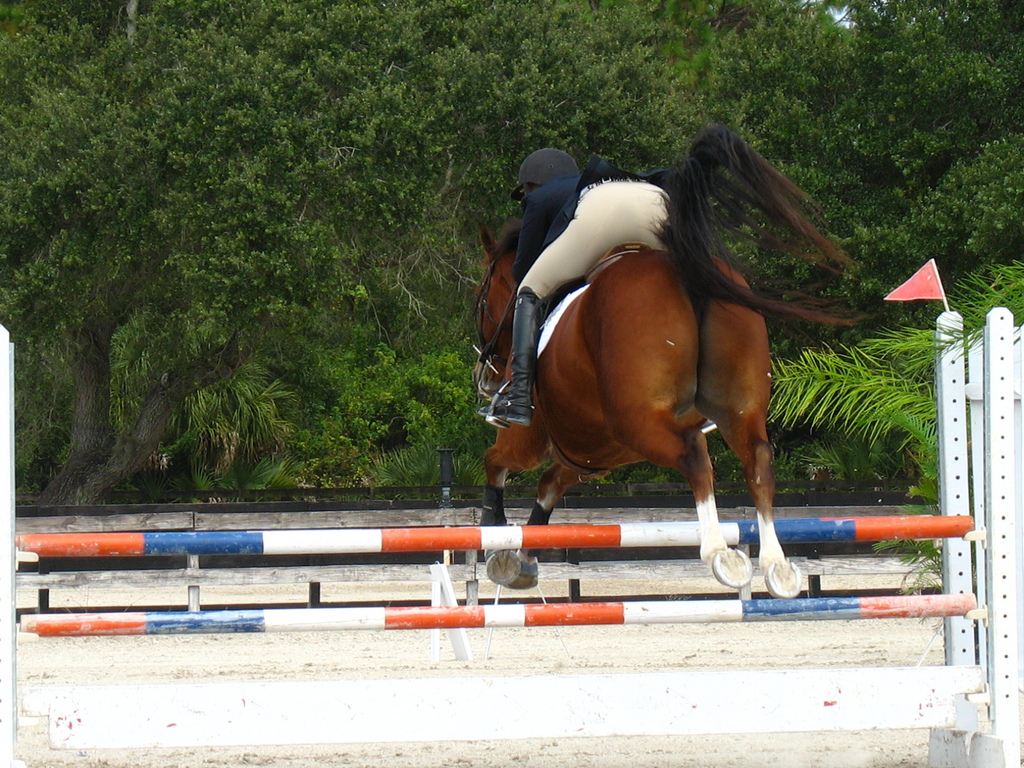 Equestrianism at the 2016 Olympics by Brenna Noonan

In an Olympic cycle that has seen women rise to historic highs with the likes of Simone Biles and Katie Ledecky, let’s turn our attention to the single mixed-gender Olympic sport: equestrianism. Much has been made about the social implications of gender integration in