WNBA Recap Week 4: Bouncing Back and Giving Back by Caissa Casarez

The first full week of June was a fun one in the basketball world. The WNBA has been in action for about a month now, and all 12 teams are starting to settle in. However, a few squads this week showed that they will be 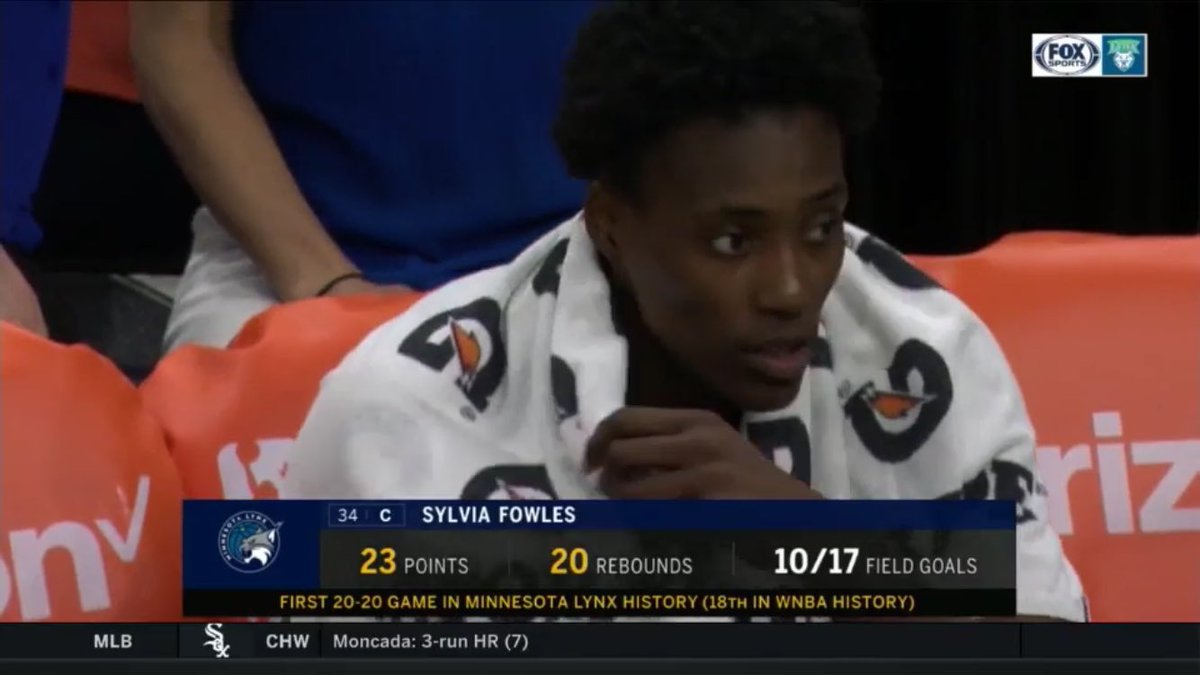 Another week of the WNBA season has come and gone, and what have we learned? It's anyone's year. The teams have only played a handful of games in this condensed season, but everyone from top to bottom has brought their best thus far. It should 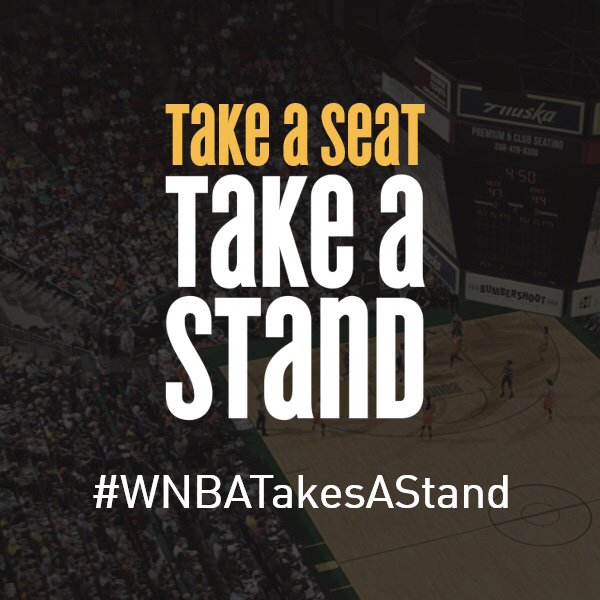 WNBA Recap Week 1: Back at It by Caissa Casarez

The 22nd season of the WNBA opened with an action-packed first week -- both on and off the court. Last week, the league introduced a new program called "Take a Seat, Take a Stand [http://www.wnba.com/news/wnba-take-a-seat-take-a-stand-women-girls-2018-season/] " in an effort to help

WNBA Preseason Recap Week 1: Getting the Kinks Out by Caissa Casarez

The 22nd season of the WNBA is officially underway. Preseason action began Sunday, May 6, and runs through next Sunday, May 13. Here's a look at how each team fared in their first games of the new year. Sunday, May 6 Washington Mystics 90, Minnesota